Cities are increasingly recognizing the potential of bicycle transportation to reduce congestion, improve environmental and public health, increase accessibility, and complement transit. Along with infrastructure improvements, bikeshare is one of the best ways to encourage cycling in a city. The number of bikeshare systems around the world has grown exponentially in the past decade. The Institute for Transportation & Development Policy’s Bike-Share Planning Guide offers a comprehensive look the process of developing and implementing a bikeshare system.

A successful bikeshare system needs to be large enough to serve a range of destinations and have stations close enough to each other to make them easily accessible. A system should start out at least five square miles, but station density is even more important than system size. Bikeshare systems become exponentially more effective as stations get closer together, with 28 stations per square mile being a good goal. Keeping stations no more than a couple blocks apart ensures that there is always a station near a potential destination. ITDP recommends a system have 10-30 bikes for every 1,000 residents and 2.5 docking spaces for every bike so that there is always somewhere to return a bike. 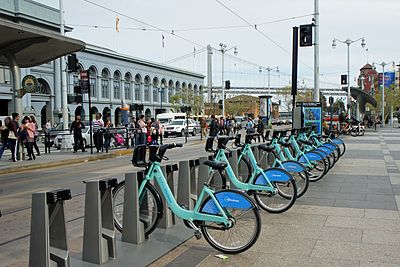 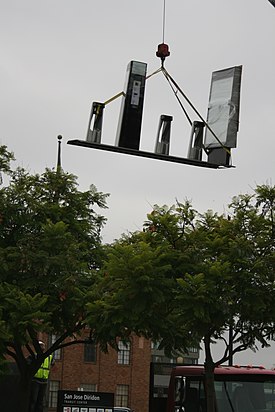